High schoolers are being made to select something other than a candidate this year. Beyond, "how" they vote, they must choose HOW they vote. 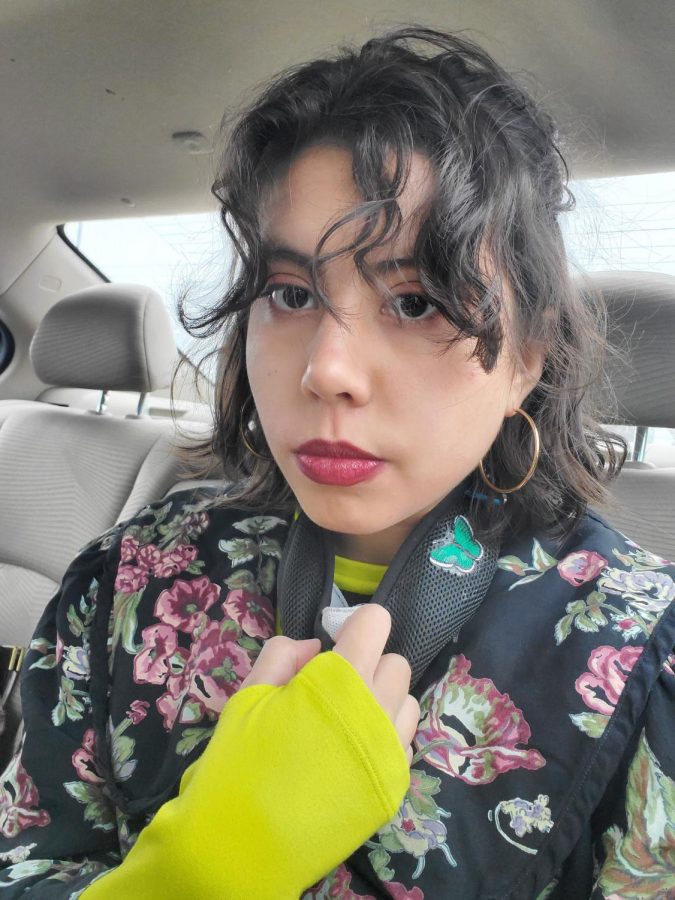 With turmoil across the political spectrum glowing from cell phone screens, teenagers across the nation (and the whole world, really) are more than aware of the upcoming presidential election. As with any other election, this will be many high school seniors’ first year of eligibility to participate in the voting process. This year marks more than just an election, though. For the first time, voters are being made to seriously question their method of voting, be it in person, absentee, or mail-in due to the ongoing pandemic.

How do first-time voters and high schoolers feel about their options? For the inexperienced, simply picking a candidate can be a daunting task. “I still have a lot of doubt about who I voted for,” said Kamryn Kreitz (graduate). “Knowing my vote doesn’t make a whole world of impact is comforting… It’s exciting to know others who have also voted for the first time, and talking with them about how it is.” Kreitz voted in person, as an absentee. She expressed equal concerns about COVID-19 contraction and having work on Election Day.

“If you are truly worried about voting in person, voting by absentee is a perfectly good alternative, as you can still go and turn in the ballot yourself to ensure it gets counted,” stated Grant Clark (12). “The very slight percentage of [mail-in] ballots that has been found discarded in the last few weeks is disturbing, but it is still an extremely small number compared to those that arrive correctly.” Clark encourages others to vote in person as he plans to, saying:  “It does not matter who you vote for, your vote is important and should be counted.”

Jaspar Reynolds (12) had a similar outlook. “With in-person voting, there is less of a possibility of there being meddling in the election. I’m actually shocked at the lengths some polling places are going in order to make sanitation a top priority.” He mused that in-person voting was “[fine if] you wash your hands, wear a mask, and maintain social distancing.”

“Carrying this responsibility is a blessing, as we can now influence how society changes,” Reynolds explained. For seniors unable to vote this year due to date of birth, he added: “They should wait until 2024. This is mainly because I feel [that one year away] from eighteen makes you that much younger… I think a lot of mental growth can happen between now and when they can vote.”

Kreitz noted that incoming voters should know “the importance of research towards the people you vote for” and how it should be paid heed. “It might be difficult to choose a candidate, [but] the responsibility is still not one that should be ignored. If you can [vote], you should”.