The Unexpected Rise of a College Commit 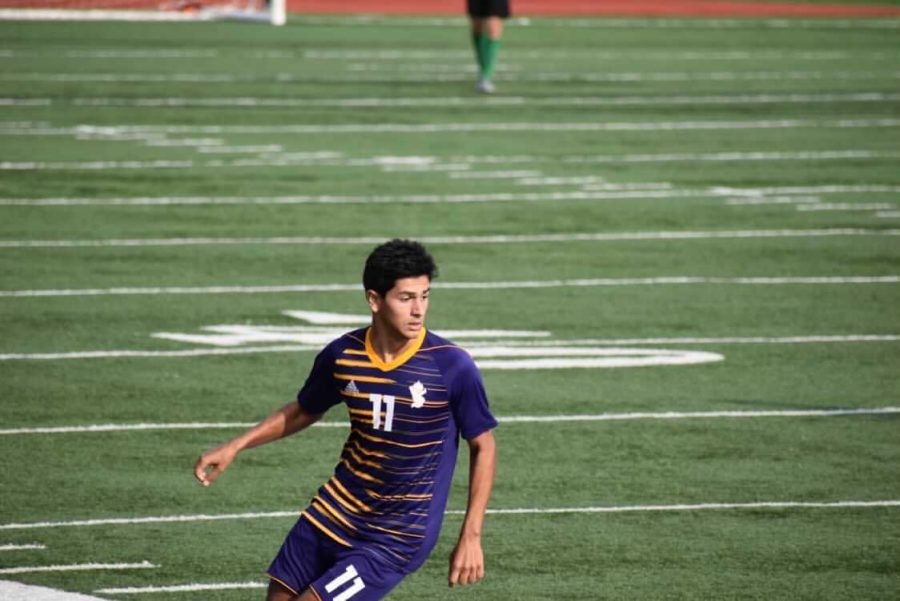 Faith Cummings, Reporter and Creator of "Fish Out of Water"

Jordan Ferraro ran into freshman year head first, taking part in Basketball, Crosscountry and his passion, Varsity Soccer. Soccer gave Ferraro a place to call home, let loose and see his brothers. Jordan says he “really enjoyed cross country but it was individualized” and he wanted to be a part of something bigger where he could benefit those around him. Jordan’s teammates 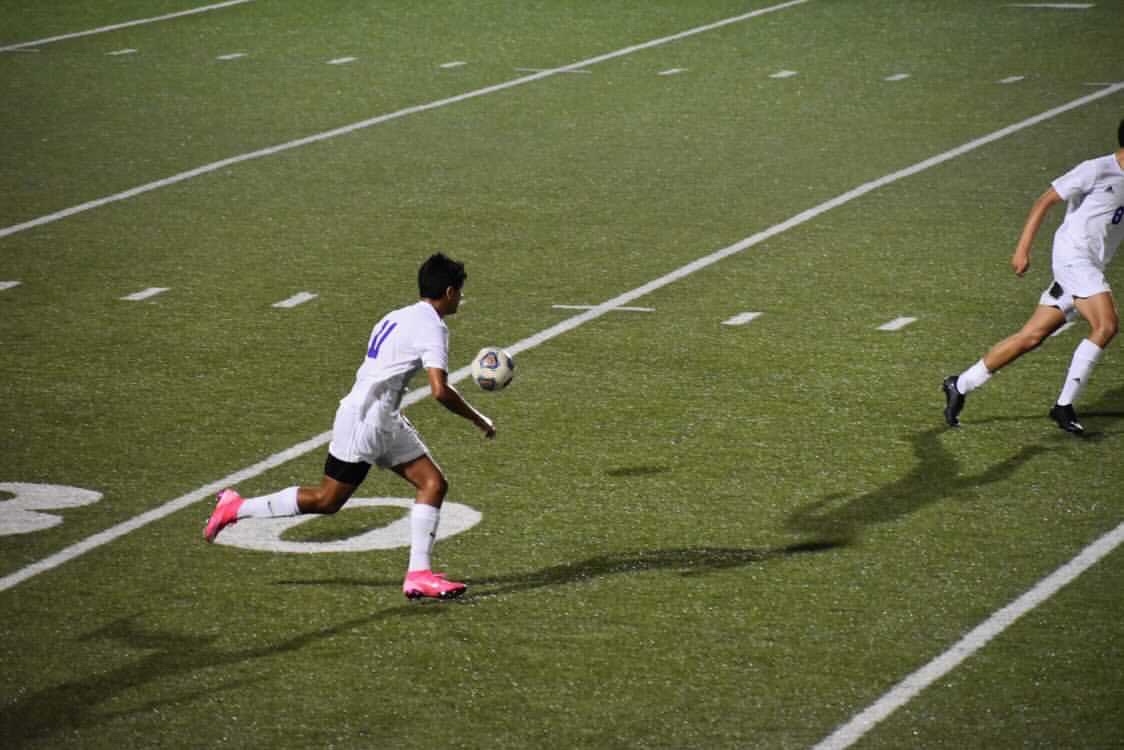 were his backbone and motivators through every game. Jordan says “soccer is a family and being there for one another is key to success”.  As this fact became more apparent to him, he knew soccer was the sport he wanted to focus on, excel at and play in college.

As a freshman varsity athlete Jordans dreams were big, he was aiming for a massive D1 school, far from home, and a hefty scholarship. As the years counted down the injuries went up and his hopes for a D1 slowly became non-existent. Jr year eventually circled around and Ferraro was at the top of his game, his team was winning at a high level and Jordan was playing better than he had ever hoped. Unfortunately there was no film recorded and all his hard work was un-documented, then COVID-19 hit. When COVID hit the US,  soccer stopped and so did hundreds of other activities. As Jordan approaches his senior year, this could be detrimental. 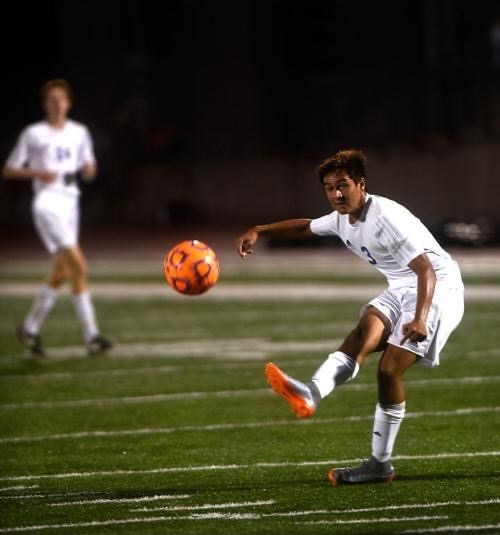 himself to his limit and grow as an athlete. As college commitment lingered over his head, Ferraro had decided to change his priorities. Jordan decided the title of D1 was not worth the “clout”  if he was not going to get coach attention or be used in a key position. With Jordans love and passion for the sport he wanted to play as much as possible and be involved with the team. As Jordan got older he saw the importance of family and being close to home which added to his list while looking for colleges. These priorities led Jordan to his decision to play soccer and continue his education at CMU ( Central Methodist University).

With CMU in Jordans future he is determined to make an impact on the team and improve himself as an athlete through the “phenomenal coaching”. Ferraro says “The CMU coach reminds me of my club coach, he is my hero”, having a coach that you can relate to will make or break an athlete. Ferraro is excited for this opportunity to continue his soccer career with a team that prioritizes all their athletes. Looking back on his journey Jordan does not have any regrets because he ended up in a school that fits his academic, athletic and coaching needs. With the ups and downs of this college commit’s journey, the main advice he has for other athletes is to reach out and don’t be afraid to email or call teams you want to compete with.