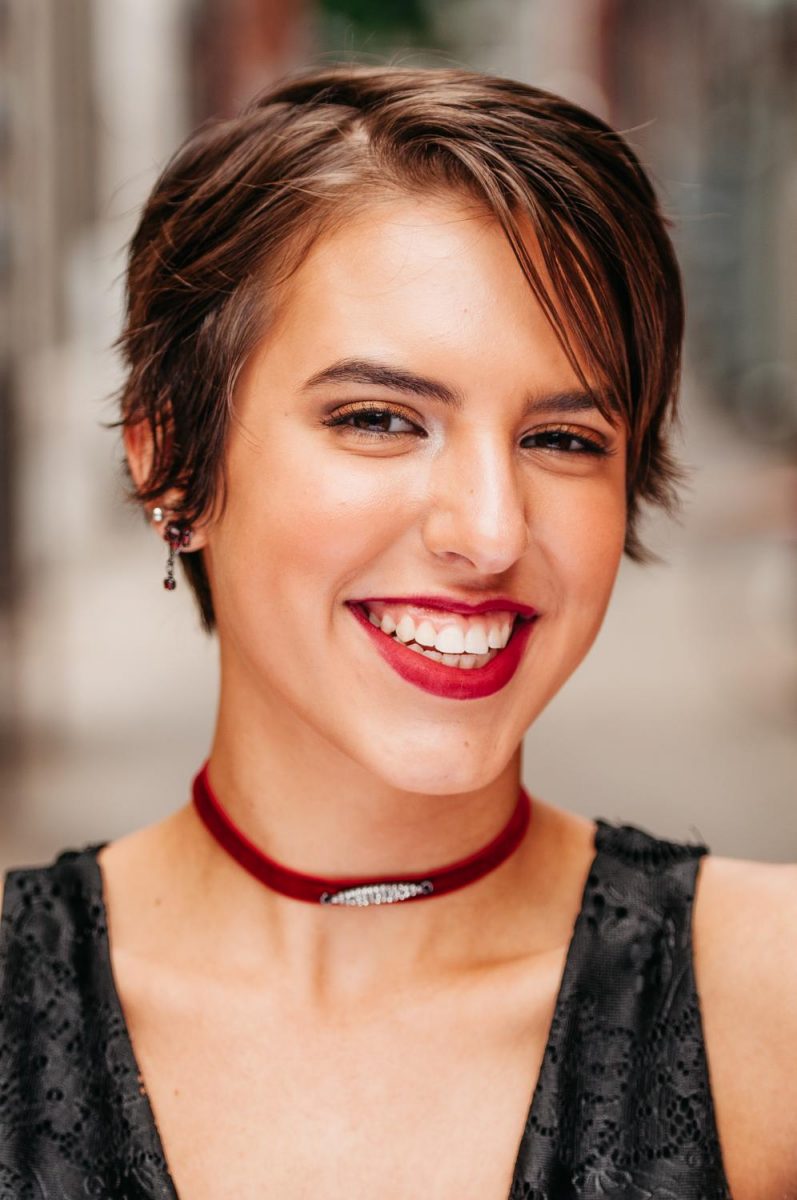 I’m sure many of you are aware that during the last week of August, a protest was held at Hickman to fight the rule on crop tops. What many of you may not be aware of, is that a request for me to cover up my shirt was the catalyst of this protest. I told my friend what happened to me and she decided that a protest was a necessary action to take. She took to social media to spread the word and let everyone know. Pretty soon, a large majority of the school, and even past students, had some inclination of what was going on.

The night before the scheduled protest, I saw several social media posts encouraging the crop top protest to fight back against a “sexist” administration, one even stated that everyone should wear a crop top in order to fight rape culture. This instantly made me really uncomfortable, as my initial upset feelings about my situation had nothing to do with these issues, but with the inconsistency of the dress code and the process of calling people out (before the crop top protest, many teachers I talked to didn’t even know what the dress code was).

I understand why everyone who participated wanted to fight back. I, too, don’t think what we wear should be a huge deal as long as we aren’t flashing places where the sun don’t shine. However, I can understand why the administration wouldn’t want their students to show their stomachs, and I can respect the fact that as members of the administration, they have a right to stop their students from wearing crop tops.

The problem I feel should be addressed, the problem that was overlooked due to the extremities taken in the crop top protest, is the problem of inconsistency. I know the administration tries to catch everyone they can, but I think there are measures that can be taken which have not yet been taken (though that may change after this protest). Because of the vagueness of the CPS dress code, it’s important that each school’s administration makes clear what their specific rules are. Like the crop top rule. If Hickman administration doesn’t want us showing our stomachs, I feel they should let all teachers know of this rule, and teachers need to enforce the rule. I know that it may seem uncomfortable as a middle-aged man to call out a young girl for what she wears, but if it’s a school-wide rule, it needs to be enforced as such. If certain teachers don’t implement the rule, that creates the mindset in students that if they simply avoid the teachers that are heavy enforcers, they can get through the day wearing a crop top, without getting caught.

I’m not asking for permission to flaunt my stomach around at Hickman. I’m just asking for a more consistency and clarity as far as the dress code goes. We as Hickman students have a right to be on the same page as the administration. I think we should be following the rules, 150%. However, it’s really hard to expect us to follow rules that the administration isn’t making us aware of, or enforcing properly.